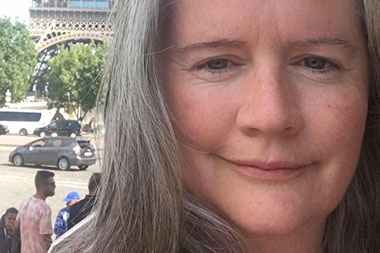 Maryrose Fitzsimons McCarthy qualified as a Holistic Massage Therapist with Martin McHale at Moytura Healing Centre in Dun Laoghaire in 2001. She went on to study Chelation Healing and Indian Head Massage in 2002 as part of her ongoing holistic studies. Maryrose started working in 2002 as an on call therapist in several of Dublin’s top hotels, such as Four Seasons Spa, Merrion Hotel Tetra Spa, The Westbury, The Clarence, The Conrad and several others. In 2005 she completed her training in Reflexology at the Beaumont Institute with Sister Brega. She also travelled to the UK to complete a course in Hot Stone Fusion with Jing Advanced Massage Training.  Maryrose worked with various companies as part of Life Balance on-site services, carrying out treatments of Massage, Reflexology and Indian head massage. In addition to her experience as a therapist she has studied Nutrition at DIT and regularly attends workshops on wellness and nutrition. She is an independent consultant for Neal’s Yard Remedies Organic products out of Covent Garden London.  Her most recent workshops included Reflexology in both Fertility and Cancer Care.